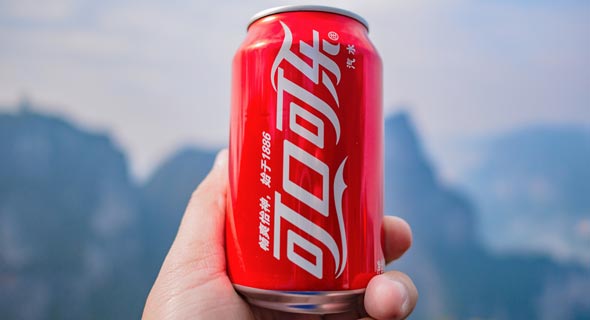 In the previous article on MDR we listed some tips on how to choose the right SOC team to monitor endpoint security for an organization. Therefore, today we decided to tell more about the EDR – the “detection” part of Sababa MDR, that recognizes and stops cyber-attacks in minutes. The solution is based on EDR by Sangfor, that has recently received the highest protection, performance and usability scores from AV Test as the best antivirus software for business users.

Unlike more traditional solutions, that isolate malicious files at the endpoint, the EDR uses multiple mechanisms to mitigate and fight malware back. The response includes the isolation of the endpoint host or of the service group, followed by the file reliability check, isolation, and deletion.

6 minutes to stop a cyber-attack on Coca-Cola

To illustrate how the technology, now available as a part of Sababa MDR, can protect against a fast new virus spread, we remembered a story with Coca-Cola made in 2019.

Coca-Cola produces and distributes over 2 billion unit cases annually. Therefore, their supply chain plays a central role in this process. Coca-Cola Bottler Management Services (Shanghai) is its important element, as it manages the Coca-Cola non-carbonated beverage production plants in China. In 2019, the company’s system experienced an attempted cyber-attack, which turned out to be a big flop.

The story began after an outbreak of the Chinese virus “Driving Life”. Many companies in Shanghai, Dongguan, and Wuhan were severely infected, having Intranet access blocked and data transmission delayed. The virus stole corporate account passwords and was logging into servers, and desktops and mobile devices, spreading fast across the network. As most Chinese enterprises still rely on traditional security systems, designed to respond only to “known” threats, thus being helpless against the unknown and more complex ones.

Fortunately, that was not the case of Coca-Cola. Working with Sangfor Technologies, it had its security protection system upgraded with a few technologies, including EDR by Sangfor. It comprehensively improved the company’s ability to detect and respond to emerging threats. Working in conjunction with the AI-powered innovative malware detection engine, the solution gradually learns how to identify unknown malicious files, including unknown viruses and their variants. This technology allowed the company to dismantle the Driving Life virus in less than 6 minutes. 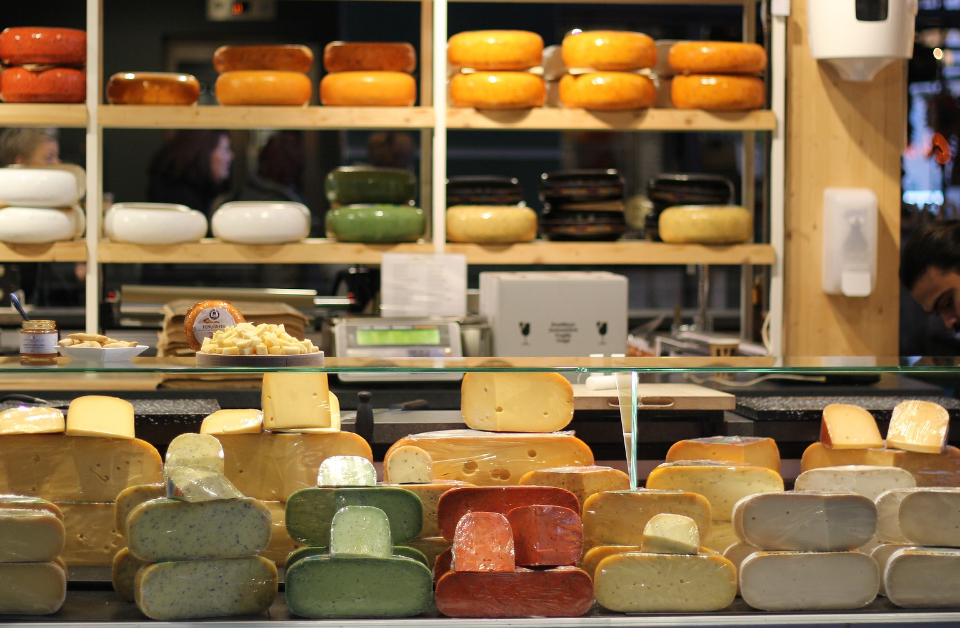 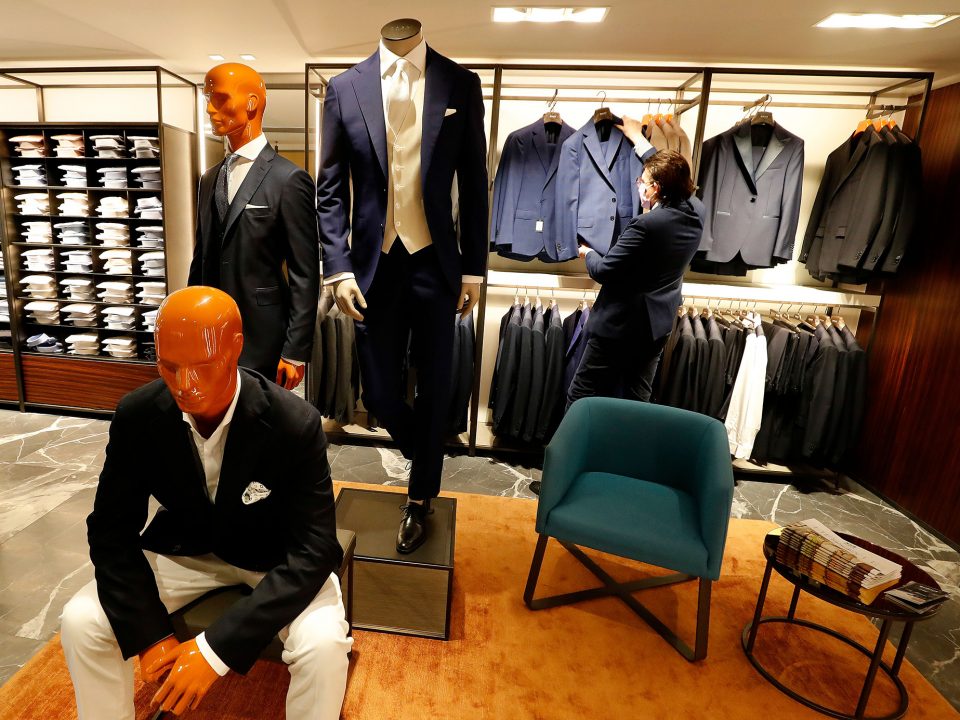 Mandatory Credit: Photo by SEBASTIEN NOGIER/EPA-EFE/Shutterstock (10642836d) A man is preparing to reopen the 'Boggi Milano' shop during the first day after the lockdown in Nice, France, 11 May 2020. France begins a gradual easing of its lockdown measures and restrictions although the Covid-19 epidemic remains active. Shops, businesses and small cultural places are allowed to reopen but cafes, restaurants and theatres remain closed. Coronavirus in France, Nice - 11 May 2020 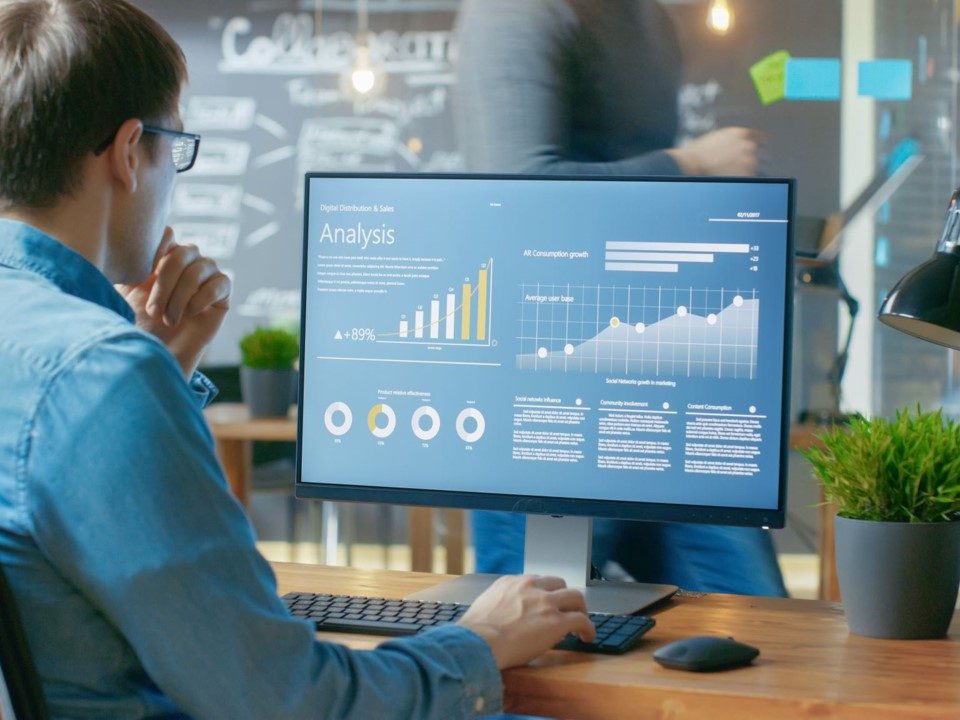 Banco Pichincha and the Ecuador Ministry of Finance hacked

Any cookies that may not be particularly necessary for the website to function and is used specifically to collect user personal data via analytics, ads, other embedded contents are termed as non-necessary cookies. It is mandatory to procure user consent prior to running these cookies on your website.