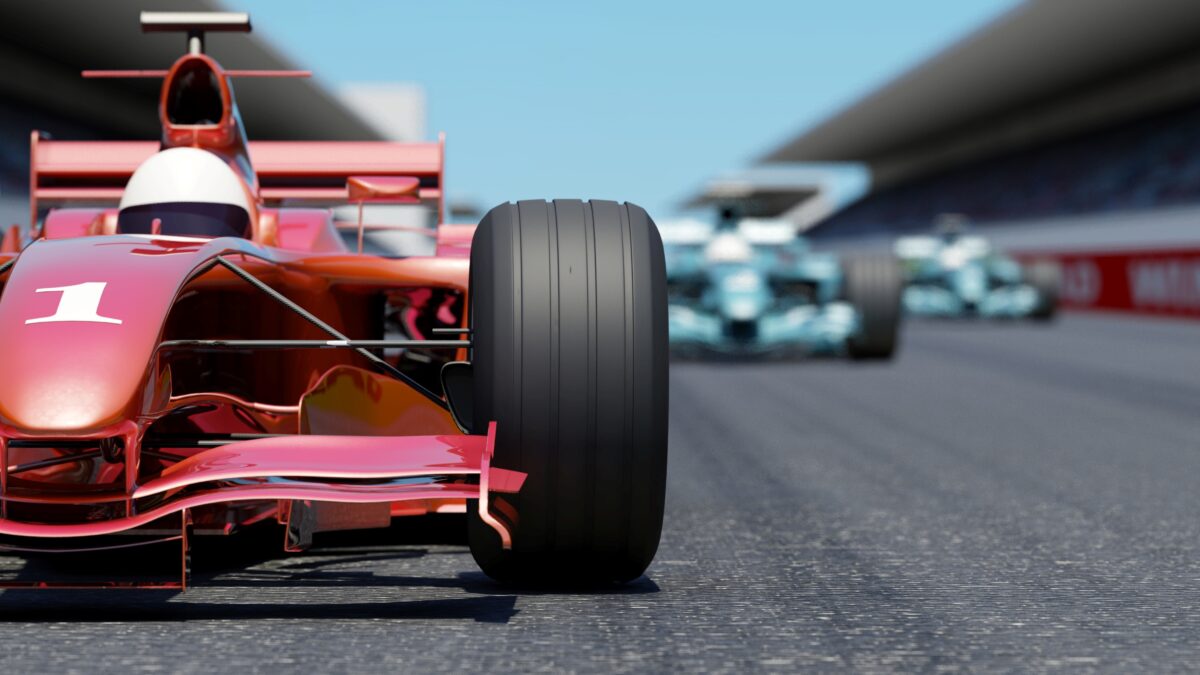 Milan, 20 December 2022 – Sababa Security S.p.A. – a leading Italian cybersecurity operator providing an integrated and customised offer of managed products and services to protect different IT and OT environments from cyber threats, listed on Euronext Growth Milan – announces the support of young motorsport talents in collaboration with Pro Racing, the Italian motorsport academy, aimed at scouting and developing talents in motorsports, from Formula 4 to GT and karting.

Despite being apparently two different worlds, cybersecurity and motorsport have traits in common, from gathering information in order to take fact-based decisions to analysing data to devise alternative strategies. Considering this, Sababa Security – in addition to being actively present on the automotive market with a range of solutions to protect the increasingly connected vehicles – decided to take the field: being the only cybersecurity company in Italy to have a branch office and customers in Uzbekistan, the company decided to team up with Ismail Akhmed – the Uzbek driver belonging Marco Cioci’s Pro Racing roster and competing in the Formula 4 championship – on his path to Formula 1.

“On December 8 and 9, Sababa Security was at the Jerez circuit in Andalusia for the two-day Formula 4 testing session. Thanks to Marco, we had the opportunity to watch the test race from the backstage, enjoying the Garage Tour, staying together with the technical team and engineers, as well as joining post-race data analysis by the drivers” commented Alessio Aceti, CEO of Sababa Security.

“Ismail is the first Uzbek driver to reach such important international championships in motorsport. Technically he is growing, and our goal is to get to Formula 1, making him the first Uzbek driver to do so”, commented Marco Cioci. “There will be a lot of work to do, but Ismael is ready and will move to Europe to be with the team. The Spanish championship was definitely an important step for our driver before making the move from Formula 4 to Formula 3”.

Sababa Security, headquartered in Milan, Rome, Turin, Bari, Sassari and Genoa – incorporated in October 2019 – is a leading Italian cyber security provider, with a significant suite of strategic products and services, not only for the security of corporate IT environments but also for the automotive sector, Industrial Cybersecurity, government institutions, law enforcement, managed to protect different IT and OT environments from threats and cybercrime by supporting the customer throughout the value chain. The company enjoys a strong reputation earned in the field and has emerged as a one stop shop with a wide range of products and services for all cybersecurity needs. Sababa has a highly experienced top management with an international orientation. Sababa’s objective is to grow through internationalisation by leveraging a successful business model, developing new proprietary technologies, strengthening the organisational structure, growing through M&A operations with the acquisition of companies that offer potential synergies that can be integrated by implementing a business model that creates even more value for the company, its shareholders and its stakeholders. 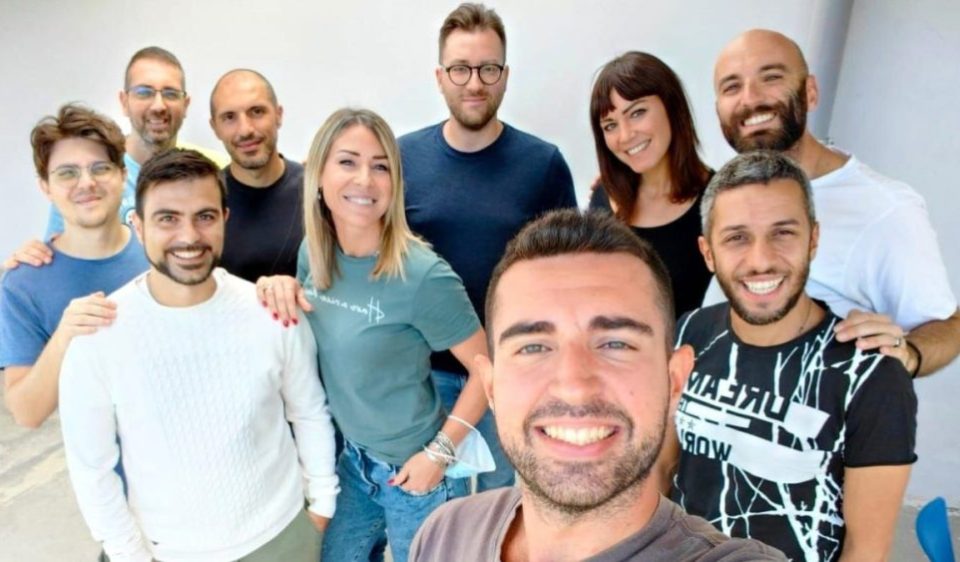 Sixth office in Italy for Sababa Security. Opening of a new local unit in Bari dedicated to managed security and establishment of a Security Operation Center 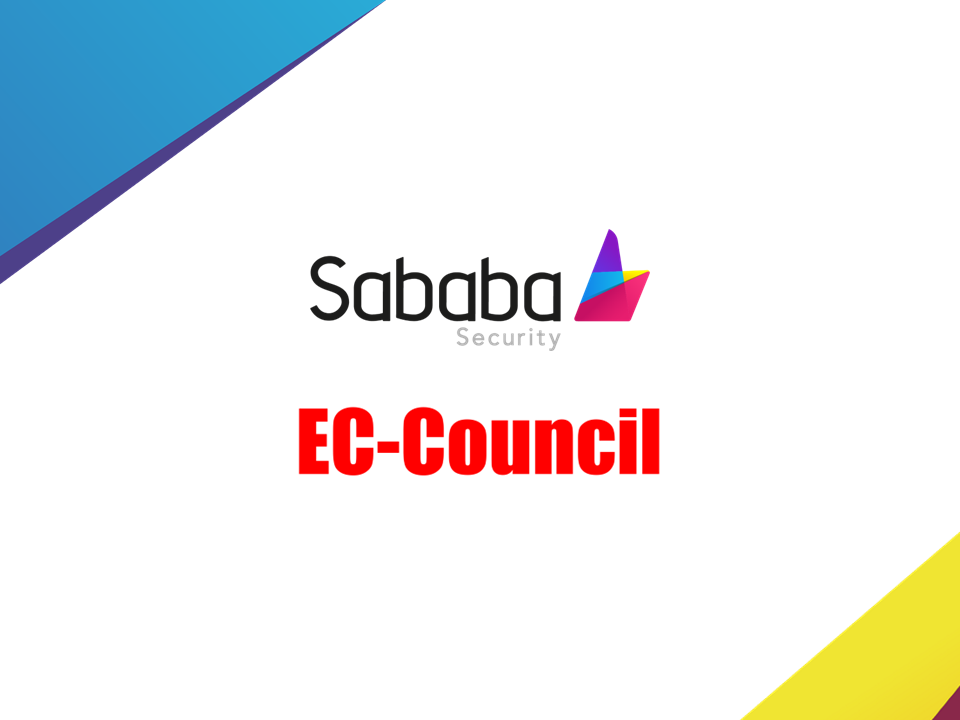 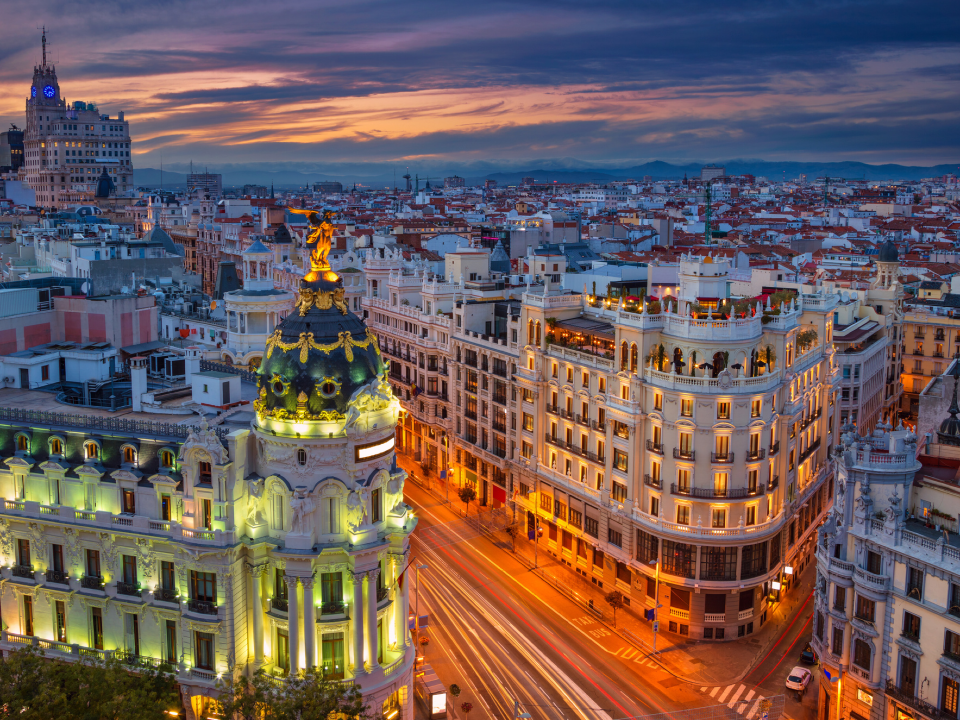